Tired of the gay dating sites that offer only short-lived relationships? GayMtl.ca is for gay men singles who wish to establish a serious and lasting relationship with a person of the same sex. Here, no light relations, but singles looking for love!

More and more gay singles from Montreal are joining us every day and make knowledge between men via our gay chat, private messaging and all the features of the gay dating site to try to live a love story! You also don't wait any longer and sign up for free to meet other gay singles and find love between men! Many studies have now demonstrated that gay dating sites are a great way for singles to develop all new conditions between them. Often a lifeways started on such a site leads to something serious... 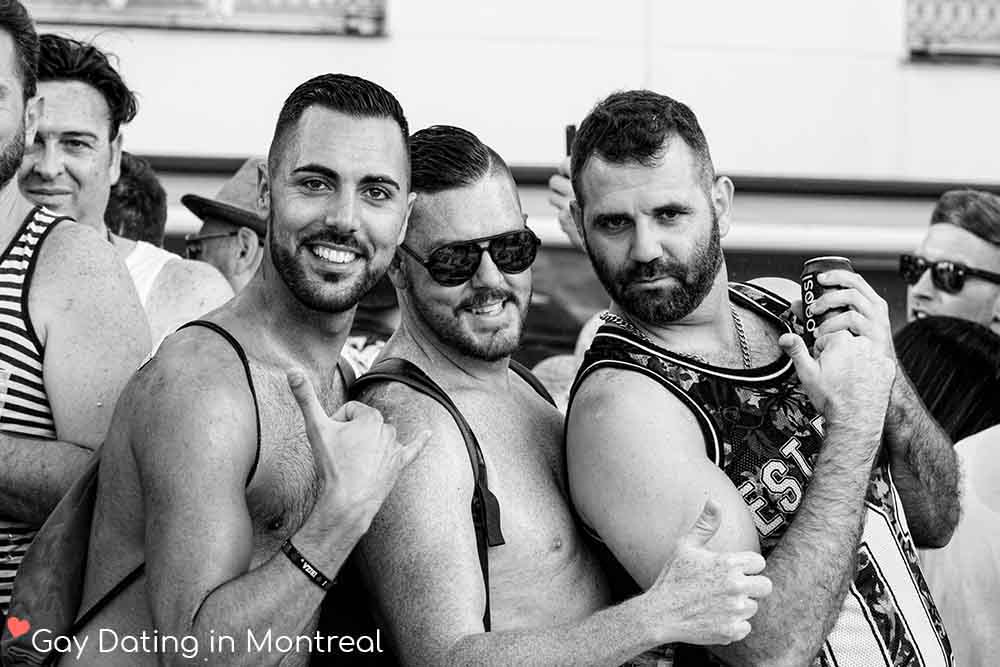 
Chat with gay men in your area

Why not try by you even? You will not be disappointed by the principle! Make a gay dating online has become so simple that it becomes almost a reflex of ease for gays singles...

Love between two men man has existed since the dawn of time, two men can love and it is increasingly assumed. But it remains very difficult for two gay to meet men because the religious society keeps a critical and moralistic perspective on gay love.

The love between men long was sentenced by religious morality and society more generally in the whole. Indeed there is not if long two gay men could not live their love normally, but things are changing at the speed of lightning we see more and more gay dating sites to create, we now talk of legalizing gay marriage, events jostling for gay couples and the doors open little by little before them!


How our gay dating site work

Our gay dating site dating is there to allow unmarried gay men to find shoes to their feet, once registered you can contact other single men in you area and even find the love of your life, because on man love everything is possible! Our gay announcement service allows linking and offers various tools for gay singles such as friends lists, fact sheets profiles detailed and galleries pictures and other features of the social network and the gay forum.

Do not forget that the chance would only rarely things and that the use of a gay dating site as it is a major step forward in your search for love, by joining our gay community you act and provoke fate!